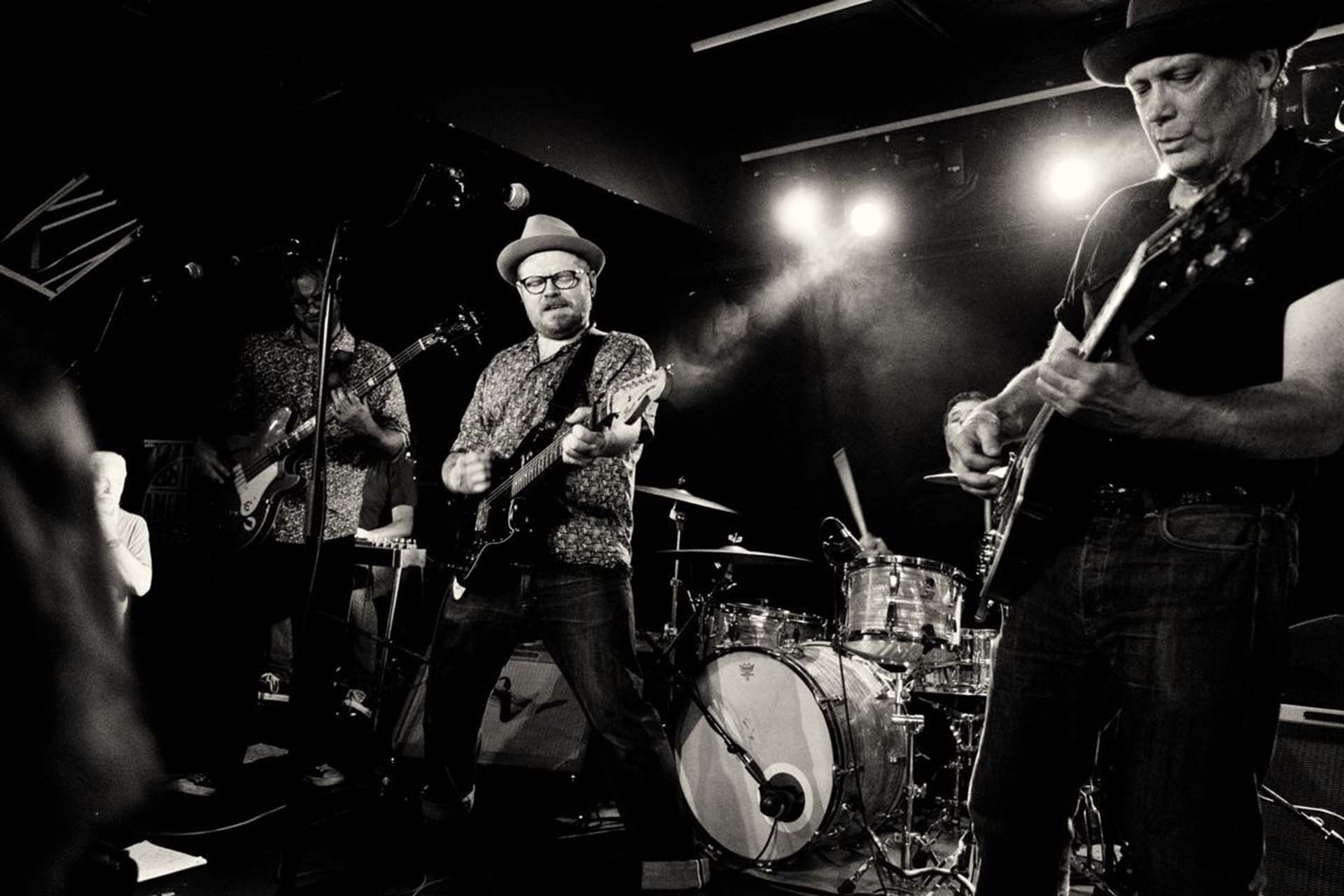 Danny & The Champions of the World

Danny George Wilson’s formidable credentials go back to his days in seminal UK roots rock band Grand Drive with brother Julian, followed by six albums of consistently high calibre output with his enormously successful Danny & The Champions of the World incarnation: in 2016 the band swept the boards at the first UK Americana Awards, winning with Album, Artist and Song of the Year. Alongside Robin Bennett (The Dreaming Spires, Goldrush, Saint Etienne) and Tony Poole (Starry Eyed and Laughing) he released an eponymous album as Bennett Wilson Poole (“instant classics… hints of Willie and Levon” Bud Scoppa, Uncut) – the band was named Americana UK’s ‘Band Of The Year’ in 2018 and the UK Americana Awards ‘Artist of the Year’ 2019.

New solo album Another Place was recorded in Lewes with producer Hamish Benjamin and has been praised for its sonic adventuring and some of the best songwriting of Danny’s to date. Mojo called the album “an idiosyncratic gem…one of Wilson’s finest” and RnR praised it for its “sheer beauty”.